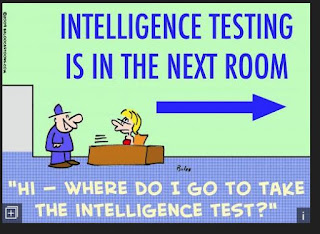 Experiments may be carried out in laboratory settings or in the natural environment (field experiment). A field experiment may take place in a school, at work, on a sports field, or any place that makes sense for the variables under investigation.

Independent variables (IV or IVs) are those under the control of the psychological scientist. An IV must have at least two different levels or groups to be considered a variable. For example, Length of psychotherapy session could be an independent variable varied as 0 minutes, 25 minutes or 50 minutes for 12 sessions. The "no" treatment group (0 minutes) is called a control group.

Dependent variables (DV, DVs) are variables expected to change in response to an IV. For example, following psychotherapy for depression, the participants receiving treatment ought to be less depressed.

Dependent measures measure changes in the DV. Depression may be measured by observations in behavior and self-report surveys. Biological data may also be collected.

Extraneous variables (EV, EVs) must be controlled. For example, in a psychotherapy study, experimenters must control for medication effects.

Posted by Geoffrey W Sutton at 6:44 AM